Aurec Capital is an active scout and financer of Israeli technology companies, seeking pioneering innovations in technology and developing them with a far-reaching network of long-term partners.

Years of venture capital activity led to the founding of the Spinach Angels Fund in 2014. Steered by a team of industry veterans and serial entrepreneurs, the fund invests in companies in the pre-seed and proof-of-concept stages, and provides its business expertise and financial backing to Israel’s most innovative entrepreneurs. 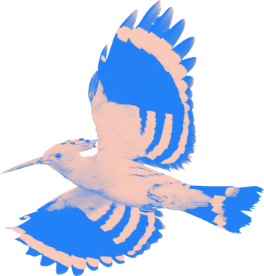 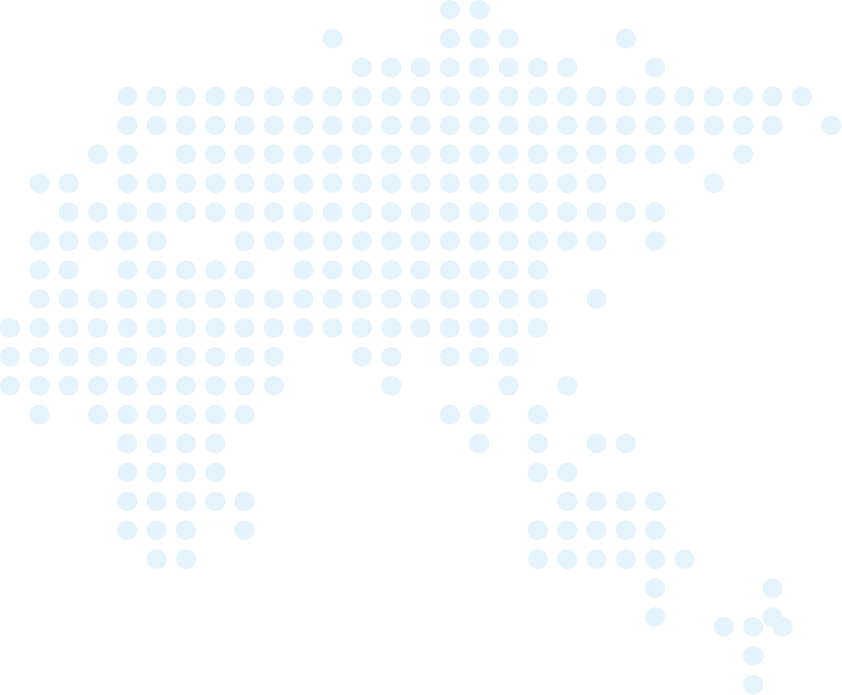 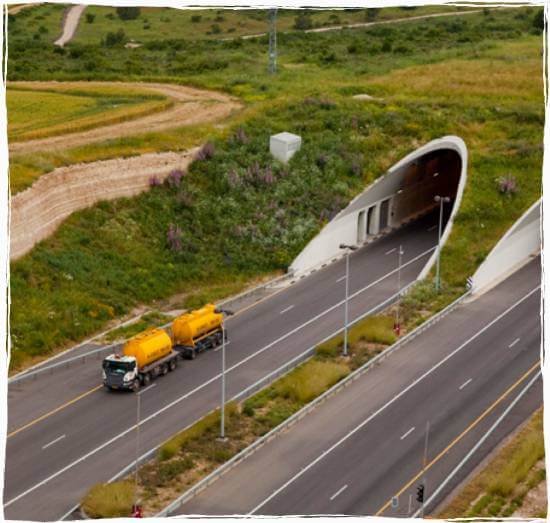 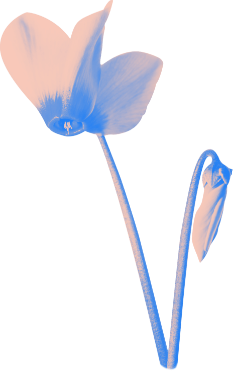 Building Roots From The Ground Up

Aurec Capital has long viewed infrastructure development – both digital and physical – as a way to connect people, facilitate growth and leave a positive impact as an entrepreneur while generating a steady, long-term return. Over the last 20 years, the company has actively invested and divested strategic infrastructure beginning with Med 1 (and Med Nautilus), the submarine fiber-optic cable deployment in the Mediterranean Sea, to the launch of 012’s internet communications platform, connecting Israel to the virtual information superhighway. In addition, the group holds a stake in Israel’s six-lane express Highway 6 that has been in operation for several years as a toll road. Highway 6 was the first of its kind in Israel and deemed both an operational and financial success.